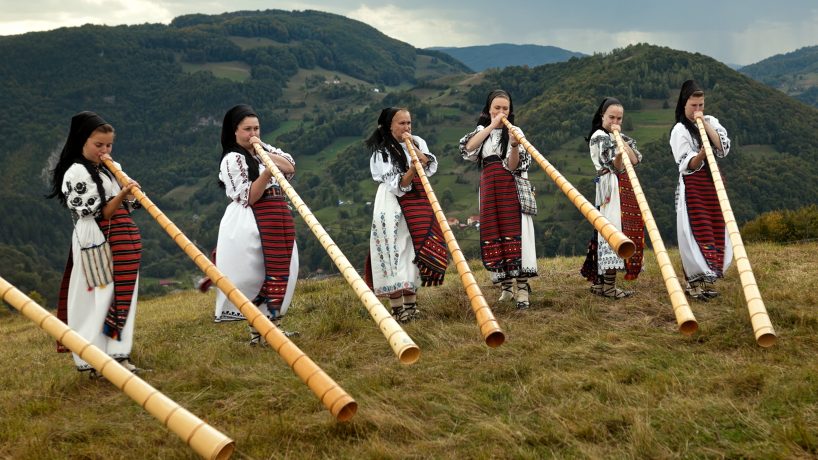 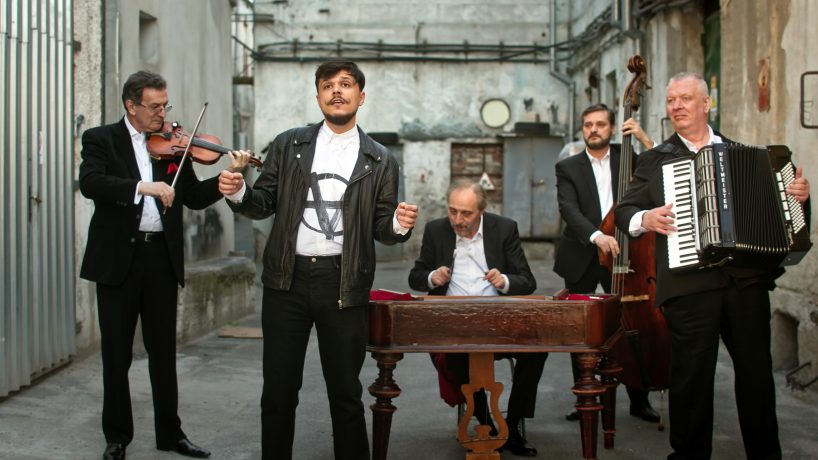 Romania is a country of contrasts. There is the pulsating metropolis of Bucharest with its chic boutiques, cafés, and vibrant cultural scene. There is picturesque Timișoara, where the heritage of the Austro-Hungarian monarchy is reflected in the architecture of the Baroque and Art Nouveau styles. This city, which sparked the Romanian revolution of 1989, will be the European Capital of Culture in 2023. And there are the sleepy mountain villages in the Carpathians, where time seems to have stood still, and people still make their way to the next village in horse-drawn carriages.

Romania’s musical culture, which still receives too little attention, is as diverse as the country itself. People may know Sergiu Celibidache, Radu Lupu and George Enescu, the national composer, but only a few have heard the Orthodox choral singing of the monks from the Moldavian monasteries, the long-drawn-out tones of the Tulnic wind players in Transylvania or the virtuoso string playing of the Lautari. But classical modernism, which George Enescu founded in the 20th century by fusing the folk music of his homeland with Western European musical language, also has its place in Romania. The composer Dan Dediu and the pianist Daniel Ciobanu highlight the uniqueness of Romanian music. Ciobanu belongs to a new, young generation of musicians who enliven Romania’s music scene with energy, skill, and humor. Quelle